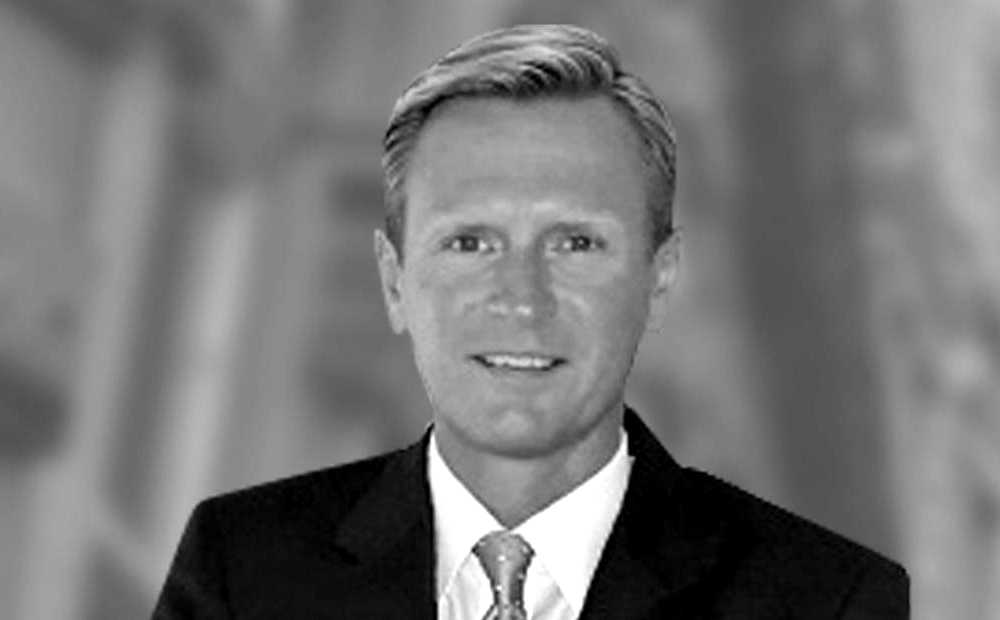 Richard’s vision has always been to offer an unrivalled service to automotive collectors and enthusiasts, services he has often needed for his own personal car collection, but was never able to find. He is responsible for the day to day management of the company. Previously Richard was responsible for running the WMG Collectable Car Fund in Mayfair, London. His experience and expertise comes from alternative asset fund management, investment banking and automotive motorsport. Richard spent over 20 years trading Pan European Equities in the City of London for several international investment banks, where he was instrumental in over 400 company IPOs. He spent many years advising senior banking management on their exotic car collections, often called upon to buy or sell a particular marque. Richard races professionally in the Porsche Carrera Cup GB, and over his 25-year racing career has claimed 3 championship titles in prestigious European Touring Car and GT championships. In 2015 he raced as a manufacturer driver for Nissan/Infiniti in the British Touring Car Championship. Richard has been collecting classic cars himself since the mid 1990’s. With the launch of EMM London, Richard is able to combine regulation, procedure and disciplines of investment banking into the luxury automotive world.