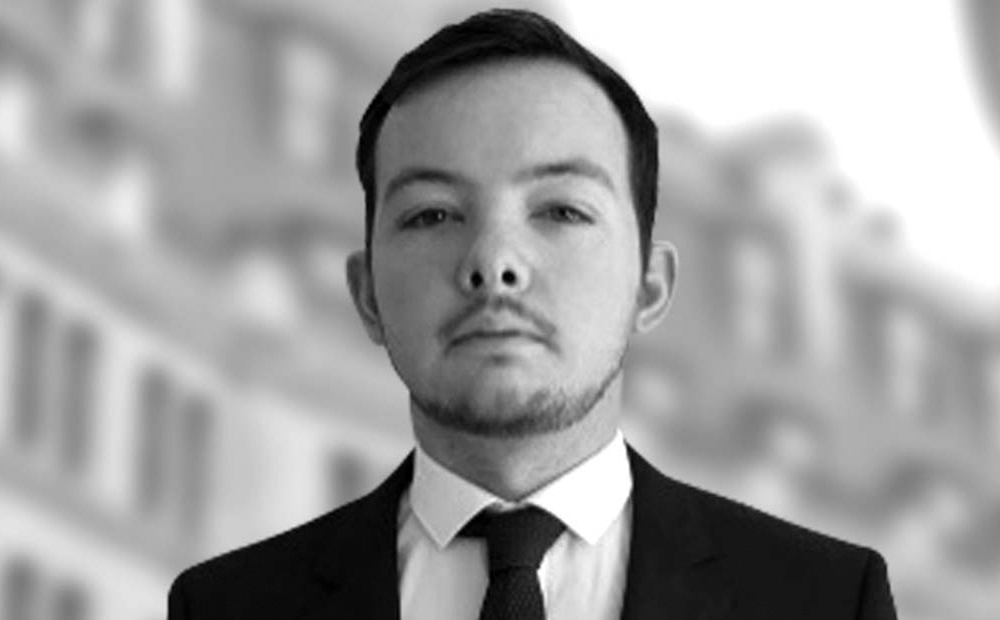 James has always had a great interest in the world of automotive and motorsport; commencing his racing at club level to ultimately becoming a professional racing driver. Whilst racing, his attention also turned to flying; applying for an aviation engineering degree and commercial pilots’ licence through Kingston University. There, he spent 2 years at Bournemouth airport learning to fly whilst also studying the engineering aspects of the aircraft. After finishing his degree, racing cars was his dominant interest, along with a new found passion for buying and selling collectable cars. The hobby evolved into a profession as James became successful joining WMG Advisors in Mayfair, London that had created an investable car fund through Richard Hawken. There he worked as a Researcher and International Car Broker for the company.